Global Mobilization – The CLDC that keeps marching on 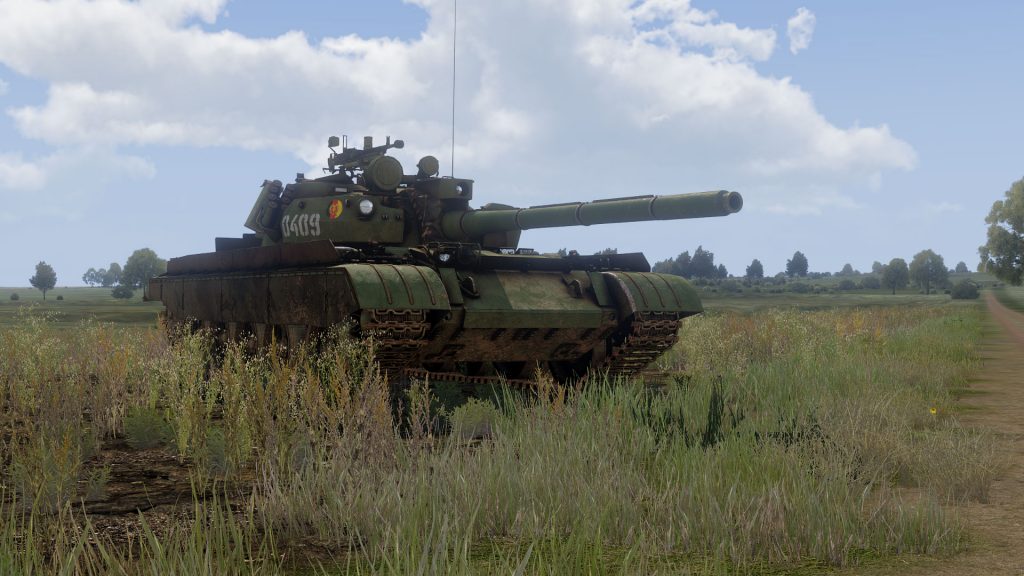 Opinions differed about quality and price causing some heated online debates anywhere Arma players found themselves. Regardless where a player stood before, they have to admire the efforts by the CDLC’s creators, Vertexmacht who have continued to support Global Mobilization.

The latest version, 1.1 features new T- 55 tanks, the amphibious tank PT-76B, a scoped sniper rifle the SVD as well as various versions of the M113A.

The vehicles come with the ability to customize and tweak the vehicles appearance.

The update is expected later this year and Arma 3 fans can enjoy more details as well as a host of pictures of the new additions here.